Already a respected stage, TV, and film actress in her native Italy, Maddalena Ischiale’s breakthrough performance was directed by ANGELINA JOLIE, who choose her for the role of Louise Zamperini, in Oscar-nominated UNBROKEN, playing opposite Jack O’Connell.  In 2017, UNIVERSAL STUDIOS offered Maddalena to reprise the same role in the attended sequel: UNBROKEN, A PATH TO REDEMPTION.

Maddalena, also a writer, spent the past two years developing with RED ARROW STUDIOS INTERNATIONAL the female centric TV drama SOLE ROSSO, a series about immigration from women’s point of view in California in early 1900.
She is also the creator and writer of the environmental crime series Houston, set in Northern Italy and the dark comedy “Sorry about the Weather” with Ri Versteegh.

While still a teenager, Maddalena studied with Susan Strasberg in Rome. She quickly landed her first role, playing opposite Rupert Everett in Michele Soavi’s feature CEMETARY MAN and began a national tour of THE DIARY OF ANNE FRANK in the title role. Furthering her studies, Maddalena earned a Master’s Degree in acting and directing from Emilia Romagna Teatro, she continued her career as an actress in Rome and Milano.

Maddalena would go on to found Racconti di Scena in Italy, a successful theater and event production company. For her work, she has been awarded best director in Compagnie Bresciane al Teatro S. Chiara. Maddalena is also the creator and artistic director of Shakespeare in Citta’, an international festival inaugurated in 2008 in Brescia.
In 2012, Maddalena was invited by Academy Award winning actor MARTIN LANDAU to become one of the foreign finalists at the prestigious Actors Studio in Los Angeles where she became a lifetime member in 2015.

Maddalena finished shooting “ When the mist clears “ in 2020 where she plays the leading role of Claudia and she’s signed to be part of the British tv series “ The Studio” in 2021.

Maddalena was born in Savona and raised on her grandparent’s vineyard in Tuscany. She currently makes her home between Rome and Los Angeles. 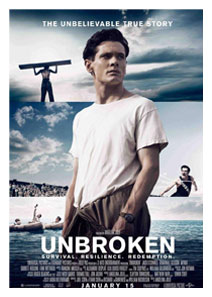 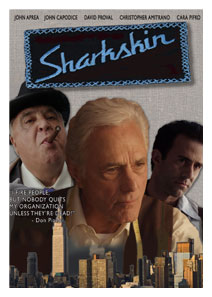 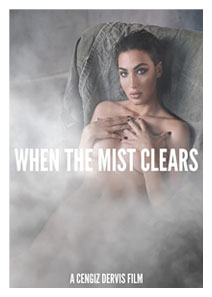 Sorry, no posts matched your criteria.

Sorry, no posts matched your criteria. 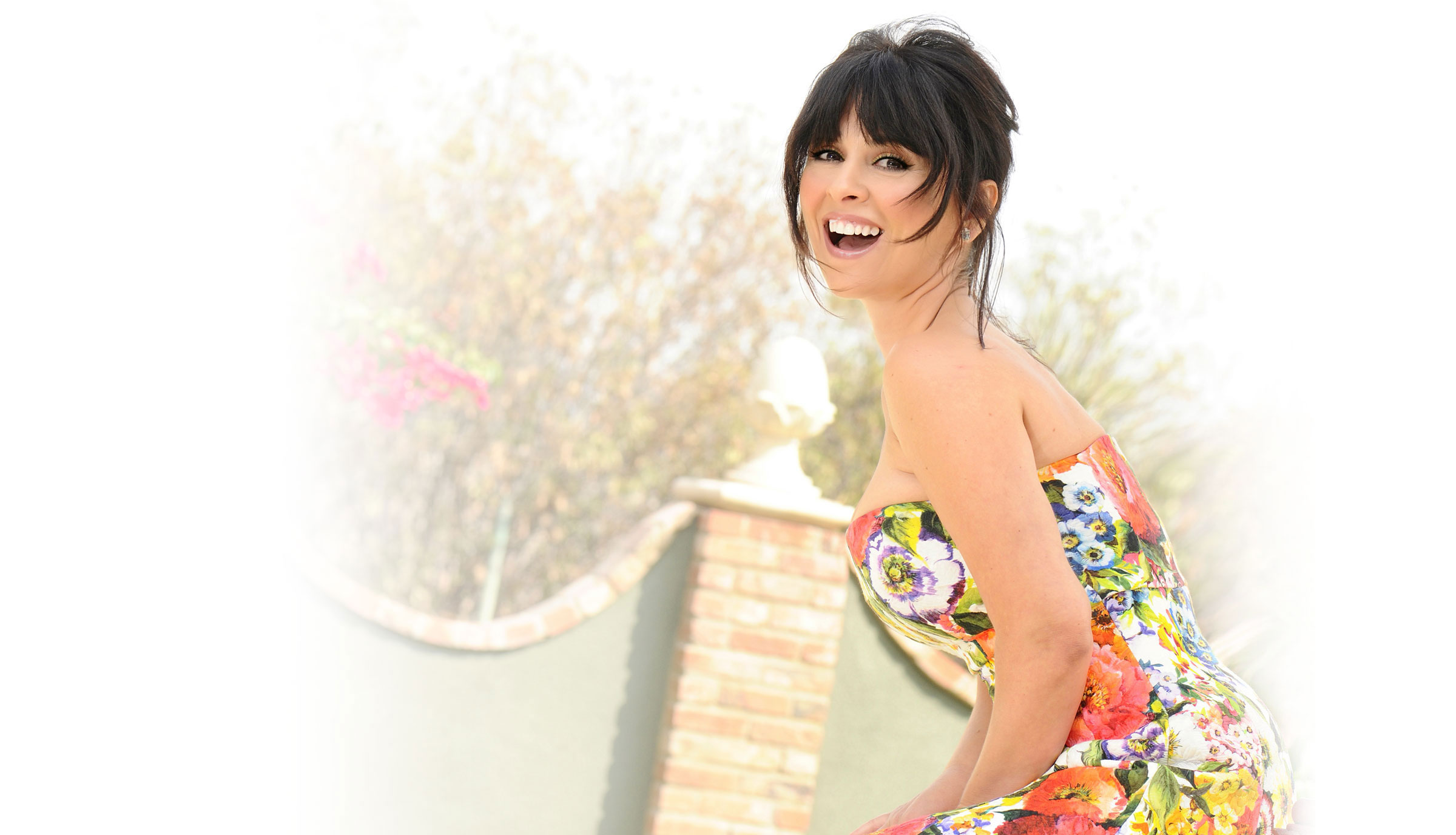 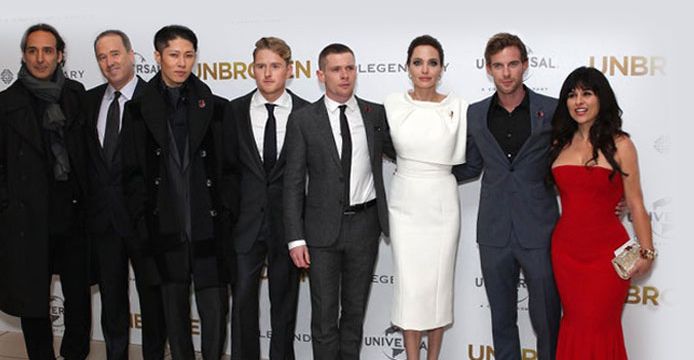 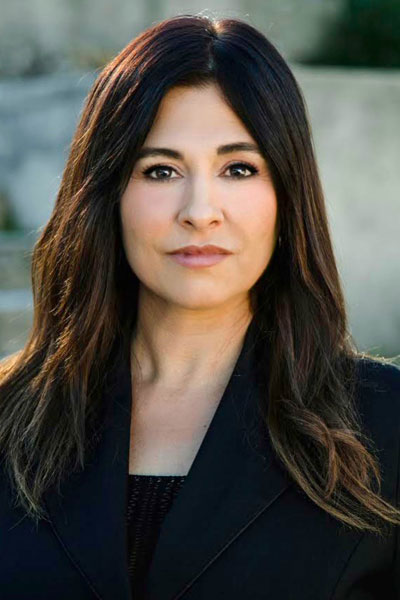 The girl on the Via Flaminia

The girl on the Via Flaminia